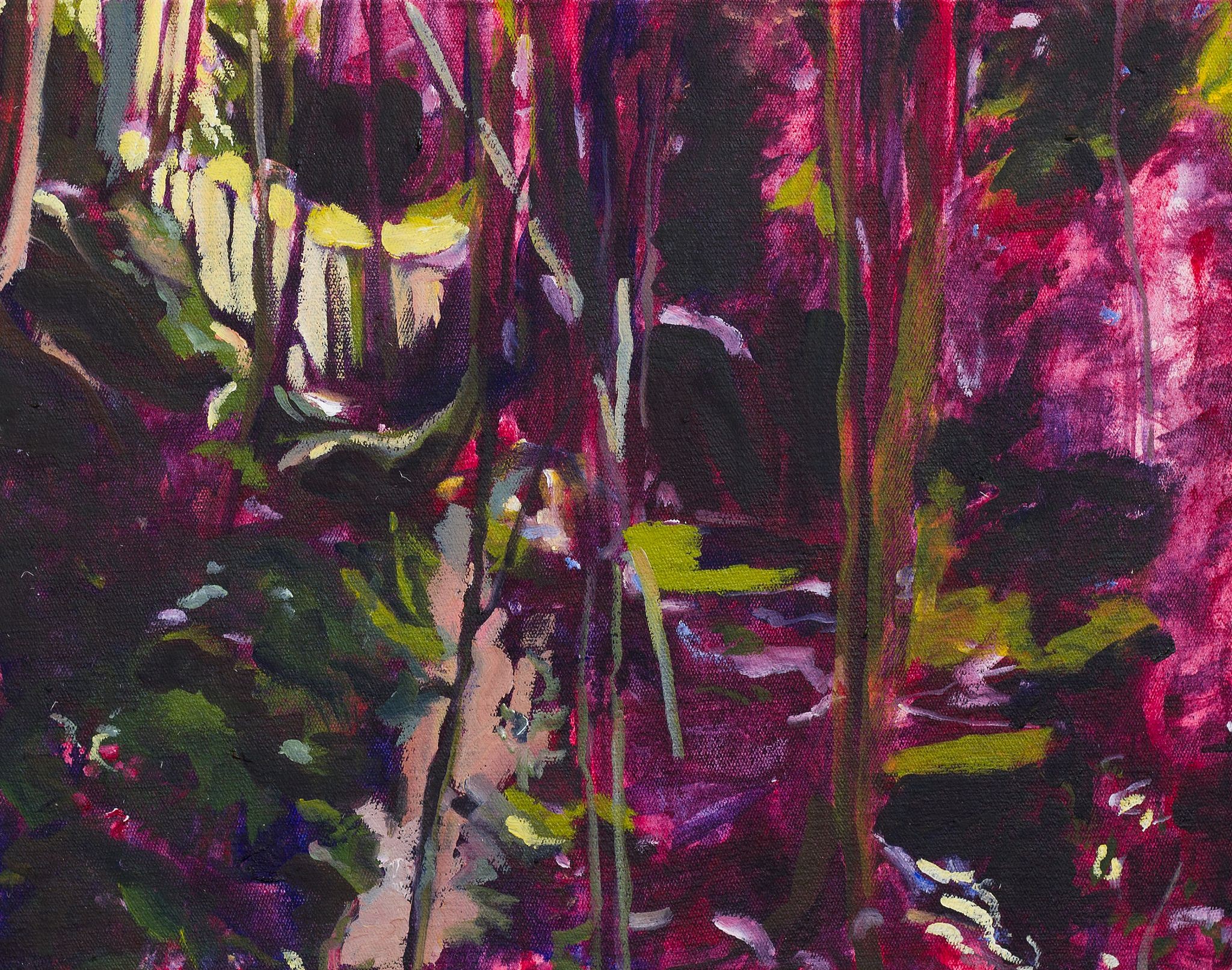 "all that stuns the soul, all that imprints a feeling of terror, leads to the sublime”
Diderot